A tale of hedgehogs and AMR... 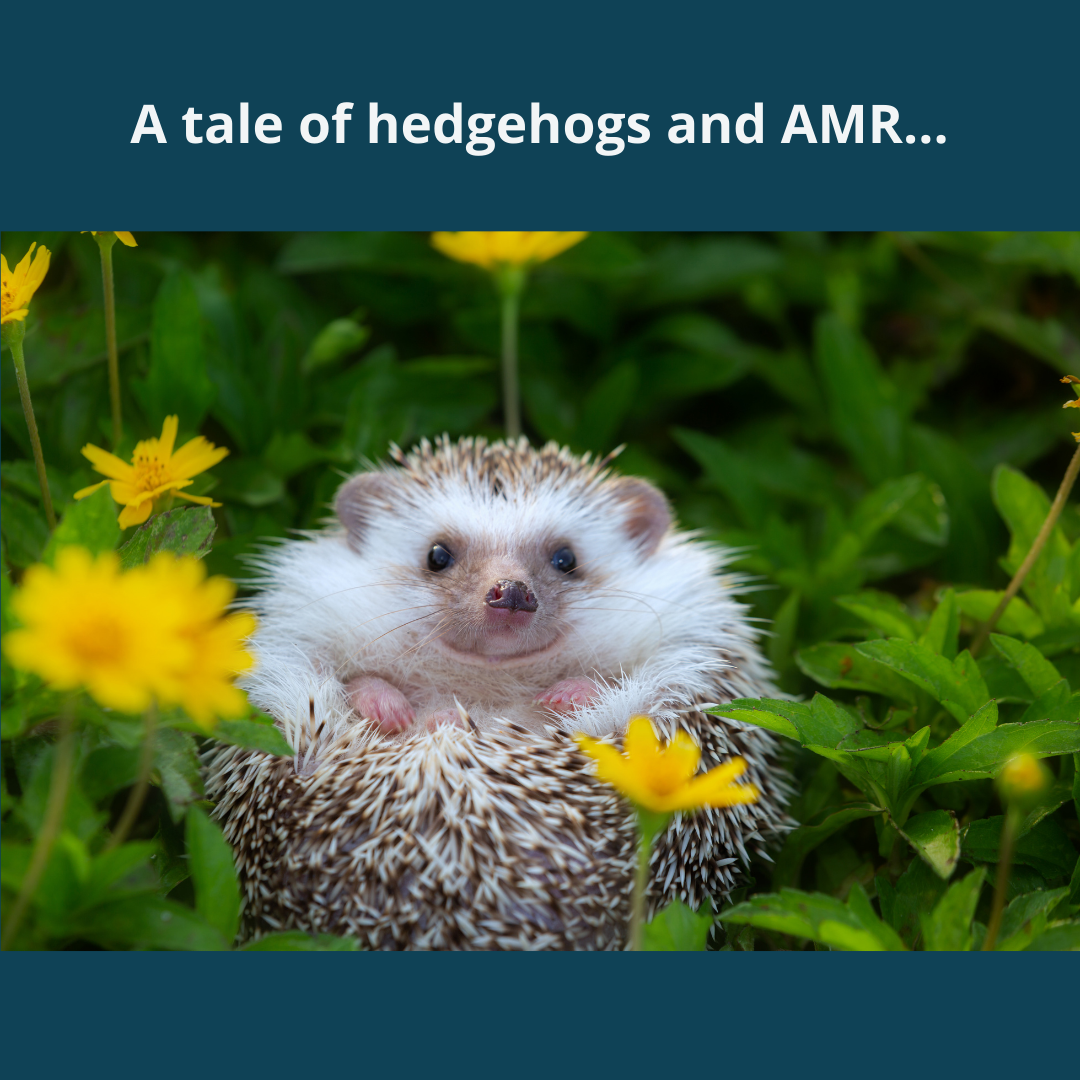 So, what do hedgehogs have to do with AMR?

In order to answer that, we need to remind ourselves of a bit of history around AMR and MRSA…

Antimicrobial resistance is usually thought of as a 21st century phenomenon driven by clinical use and particularly misuse of antimicrobials. A well understood example is the development of penicillin resistance. The first clinical trials of penicillin began in 1941. However, the first signs of penicillin resistance were seen prior to this with a penicillinase (also known as beta-lactamase) producing strain of E. coli seen in 1940. By 1942, four strains of Staphylococcus aureus were already resistant to penicillin, and by the late 1960s more than 80% of S. aureus strains were found to be penicillin resistant. The development of methicillin, a second-generation semisynthetic narrow spectrum β-lactam antibiotic gave some respite, but resistance quickly developed, giving rise to methicillin resistant Staphylococcus aureus (MRSA). MRSA has become a commonly acquired nosocomial infection, with increasing resistance patterns along with rising numbers of community acquired infections. Other bacteria, such as S. pneumoniae, gonococcus and Enterobacteriaceae also quickly developed resistance to penicillin and new generations of penicillin.

Two genes, mecA and mecC mediate methicillin resistance in S. aureus, conferring resistance to almost all β-lactam antibiotics. A small proportion (0.5%) of human MRSA cases are caused by mecC-MRSA, which was originally found in dairy cattle. At the time of its discovery, mecC-MRSA was thought to have developed as a consequence of antibiotic use on dairy farms.

BUT (and here’s where our hedgehog friends come in…) about ten years ago, researchers from the University of Cambridge were trying to determine the source(s) and extent of mecC-MRSA. They found it was widely but sparsely distributed in numerous farm animals and wildlife species. And, notably, it was isolated from over 50% of hedgehogs sampled. 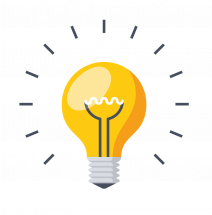 Collaboration by an interdisciplinary team of researchers from across Europe along with hedgehog rescue organisations resulted in isolation of mecC-MRSA on hedgehogs from 10 European countries. Over 60% of hedgehogs sampled from Sweden and Denmark were found to be mecC-MRSA carriers. It was also found in European hedgehogs in New Zealand, where they were introduced from England in 1870.

Hedgehogs with mecC-MRSA were frequently colonised with the fungus Trichophyton erinacei. The presence of benzylpenicillin (Penicillin G) production by T. erinacei led researchers to hypothesise the evolution of mecC-MRSA was driven by natural selection rather than a consequence of antibiotic use. 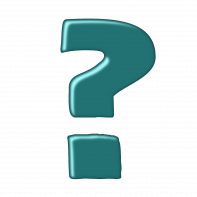 To explore this hypothesis, initially they examined the geographical distribution and population structure of mecC-MRSA in hedgehogs. All negative samples were screened for methicillin susceptible S. aureus (MSSA) within the same clonal complexes as the mecC isolates. They further examined whether the production of β-lactams by T. erinacei provides an environment that gives mecC-MRSA isolates an advantage over MSSA isolates. mecC-MRSA was shown to have reduced susceptibility to penicillins produced by the fungus.

Sequencing the most successful mecC-MRSA clones in Europe enabled researchers to infer the evolutionary history of S. aureus. The researchers concluded that…

Methicillin resistance most likely emerged as S. aureus adapted in response to its colonisation of hedgehogs already infected with ringworm. The timeline produced through the research showed this resistant strain probably emerged in the early 1800s. The full study is available here.

Superficially, this is a fascinating story about the hedgehog equivalent of Alexander Fleming and his contaminated petri dish. However, it is also a precautionary tale of the potential development or existence of clinically relevant antimicrobial resistance genes in nature. This demonstrates the need for a One Health approach to AMR, with the evolution and spread of mecC-MRSA occurring at the interface between humans, wildlife and domestic animals.

While this study shows antimicrobial resistance occurs naturally, the main driver of AMR continues to be misuse and overuse of antimicrobials in humans and animals. This, along with the rapid emergence of penicillin resistance after limited use should encourage effective AMS. Module two and four of the online VetAMS learning program provide further information about the development of AMR.